Arizona's “open carry” law allows state residents who are over the age of 21 to carry a handgun - whether it be openly or concealed - in public without a license. Lawmakers foresaw how this law could contribute to fatal interactions between police and the public, and with the national conversations and debates that have been sparked by recent deadly altercations, legislators are working to ensure future incidents are prevented.

In the state's most recent efforts, legislators have modified the state's driver's manual to teach armed drivers how to remain safe during a traffic stop. The revisions, which were released last month, include instructions for motorists to keep their hands on the wheel and to mention the fact that they are carrying a gun as soon as possible to officers. In addition to this advice, the manual discourages getting out a vehicle without explicit orders from an officer, as well as allowing an officer to temporarily take away a gun for safety purposes in the midst of a stop. 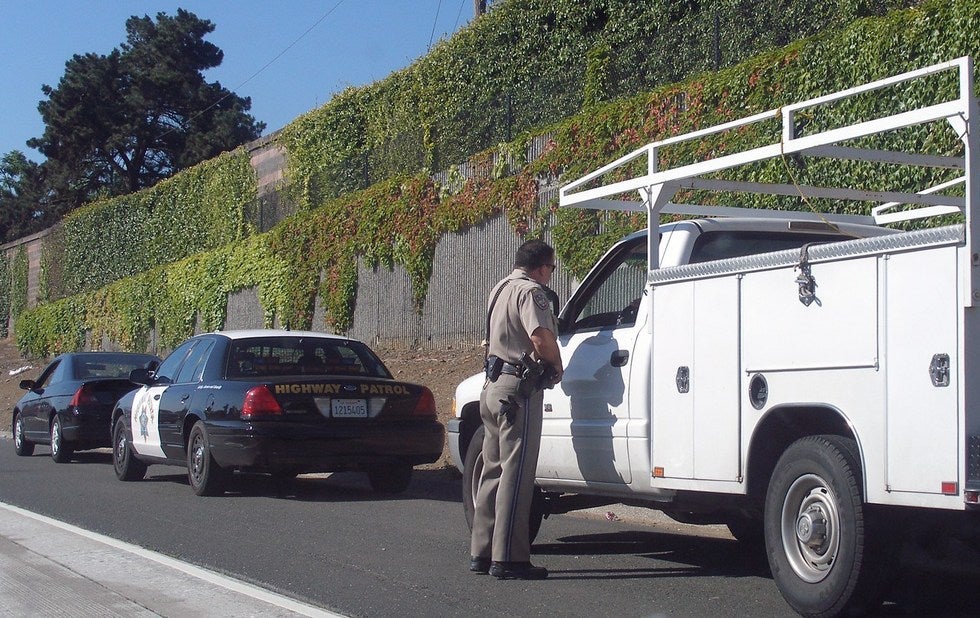 State representative, Reginald Bolding, first suggested that the state make changes in the wake of the fatal altercation between Philando Castile and police. According to reports, Castile was a gun owner who had a permit to carry at the time of the traffic stop. He was shot seven times by a Minnesota police officer and died at the scene. Dashcam video of the incident as well as his girlfriend's own video footage of the event was released to the public, sending shockwaves across the country.

Bolding also wanted legislators to consider making the changes to driver's manuals because of Arizona's open carry law. He worked with Arizona's Department of Public Safety to secure the changes.

“The goal was to create a set of standards,” Bolding said. I recognize this won't solve all officer-involved shootings. I do hope that this could potentially save a life by giving a recommendation of what to do. No one should ever leave a traffic stop in a body bag."

Arizona isn't the first state to take such precautions. Lawmakers in Illinois, Virginia and Tennessee have passed and enacted laws that aim to reduce the rates of deadly traffic stops. In these states, residents are required to take driver's education courses that teach people how to react during interactions with police. Arizona is unique in the sense that it directly references armed motorists.

Since people who move to Arizona from other states are not required to take a written test, these changes will most likely not be seen by people who have already registered and obtained a license. These changes were made for motorists who are getting their driver's license for the first time.

As of now, the Department of Transportation's Motor Vehicle Division is contemplating using the new traffic safety content in driver's license tests.

If you are in need of legal assistance for a traffic infraction or any traffic-related incident, you should consult with a skilled attorney who is well-versed in Arizona's complex traffic laws. Contact the Law Offices of Shawn Hamp today for a consultation.