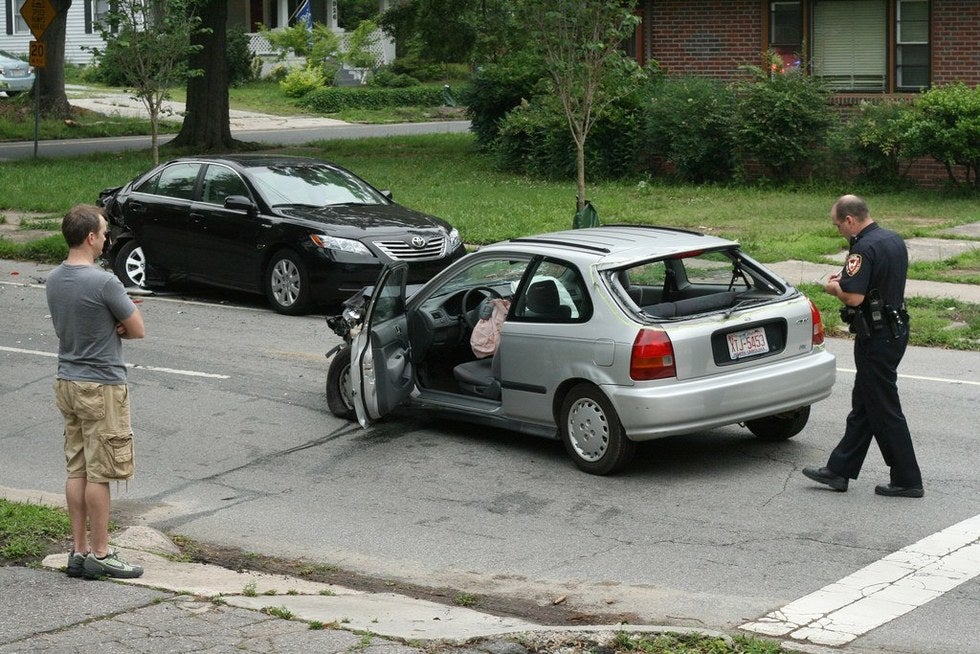 On July 4th of this year in Mohave County, there was a fatal vehicle-pedestrian collision. The driver fled the scene; the pedestrian died at the scene. The driver was later arrested and is now in the Mohave County jail on a manslaughter charge. Just two weeks later, in Phoenix, a driver struck a pedestrian while she was in a crosswalk. She was later pronounced dead at the hospital; he was later arrested in the parking lot of a nearby grocery store. These are just two of several recent examples of hit and run fatality cases in Arizona. Police officers work day and night on these cases; some still go unsolved, but many result in arrests.

You have a legal duty to stop and assist if you are involved in an automobile accident in Arizona. The consequences of a hit and run can be harsh, depending on the circumstances, but if there is a fatality involved, the consequences are extremely serious. If the were any serious injuries and/or death and you caused the accident, then you are facing a Class 2 felony that is punishable by 4-10 years incarceration and a $750 fine. Of course, in such situations, the find is least of your worries. Additionally, your driver's license will be revoked for 5 years if you left the scene and there were serious injuries, or 10 years if you left the scene and there was a fatality.

What is less frequently mentioned but all the same very serious is the potential for civil consequences. Leaving the scene of an accident is an intentional act. The driver in Phoenix who hit the girl in a crosswalk and then drove off, intentionally drove off to a nearby parking lot to check the damage to his vehicle. That act was, again, intentional; he knew he hit someone and fled nonetheless. Intentional acts that lead to death are cause for a civil lawsuit, which can include both economic and non-economic damages as well as punitive damages. This civil action could be handled through your auto insurance, or it could be handled in court.

In all hit and run cases, real people are involved with the threat of real consequences. For those who flee the scene of the accident, it is often their fear of those consequences that dominates their sense of reason. Fear of financial woes, fear of legal problems, fear of shame and social isolation, fear of so many things. The biggest fear is the fear of incarceration, and if you flee the scene of an accident, you are, let it be known, doubling your chances of seeing time behind bars than what you would have if you had stopped and assisted. Either way, you'll need an experienced attorney to help you through the legal part of it.