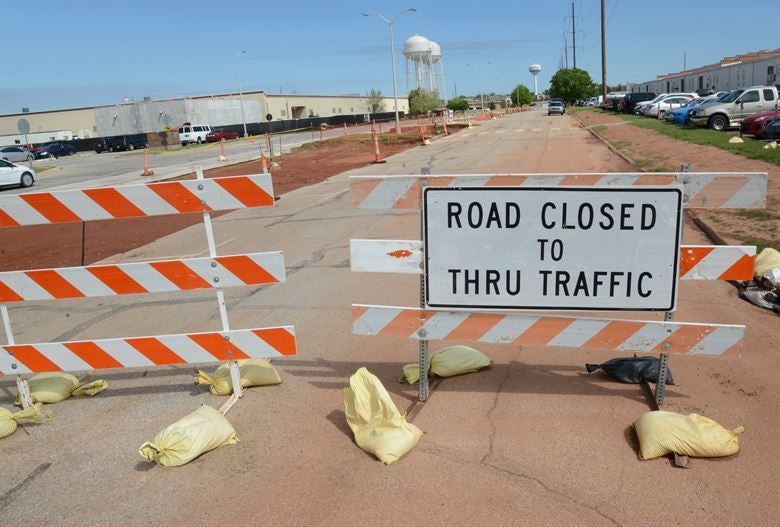 While most drivers may consider the lower speed limits a nuisance, there are penalties for failing to abide by the reduced speed limits in construction work areas.

The Arizona Capitol Times recently ran an article that discussed the state of the roads in Arizona. The need for road repairs is evident in numerous locations throughout the Grand Canyon state. According to the Times, “many of Arizona's roads don't need widening or improving: they are simply aging and in need of maintenance.” The 2017 Infrastructure Report Card from the American Society of Civil Engineers gave the roads in Arizona a D+. While this seems low, it still fared better than the grade that the nation's roads received, which was a D. However, though there are many projects that need to be completed throughout Arizona, the report stated that “[f]ewer than 50 percent of Arizona's roadway needs can be addressed with expected baseline revenues.”

One of the projects that is in the works in "a $1.4 billion plan to improve congested parts of Interstate 10 and Interstate 17" is a project to “modernize” the interstate highways, among other goals. These plans to improve the state's infrastructure are a result of aging, but they are also a result of population growth. According to the Arizona Capitol Times, “Maricopa County was the fastest growing county in the U.S., according to U.S. Census data.” This rise in the number of people has an impact on other areas, such as the number of tourists visiting Sedona. A study by the U.S. Forest Service states that “[t]he number of visitors to the Red Rock Ranger District, which includes Sedona, tripled during the past 10 years.”

An increase in infrastructure projects means an increase in construction zones and a decrease in the speed that motorists are allowed to drive when passing through a work area. However, according to a 2015 KVOA 4 article, drivers do not always follow the posted speed limit when traveling through construction zones. Eric Horne, the RoadSafe Traffic Systems Operations Manager stated that “Working within every municipality in southern Arizona we have roughly five to six close calls weekly.” According to deputies who patrolled a spot near Valencia, the drivers they pulled over “were going more than 15 miles over the limit.”

While most drivers may consider the lower speed limits a nuisance, there are penalties for failing to abide by the reduced speed limits in construction work areas. If a driver is caught driving over the speed limit in a construction zone, then he or she can face a fine double that of a normal speeding ticket. In addition, speeding excessively could result in criminal charges.

While the fine and jail time for this offense may be minimal, the resulting criminal charge on a driver's record is nothing to take lightly. If you have been charged with criminal speeding, whether it be through a construction zone or in another location in the state, please do not hesitate to contact the Law Offices of Shawn B. Hamp today to discuss your case.