An important thing to understand about Arizona's DUI law is that it prohibits driving under the influence, not just drunk driving. Just because you are not drunk and haven't been drinking does not mean that you can't violate the law. If your driving abilities are impaired by anything, you can get pulled over and arrested for DUI.

Now that the statistics from the Arizona Department of Transportation (DOT) are out and show a significant increase in the number of crashes, injuries, and deaths from drivers impaired by drugs or medications, we can expect to see more stringent enforcement of the state's DUI laws on drivers who have not been drinking, at all. 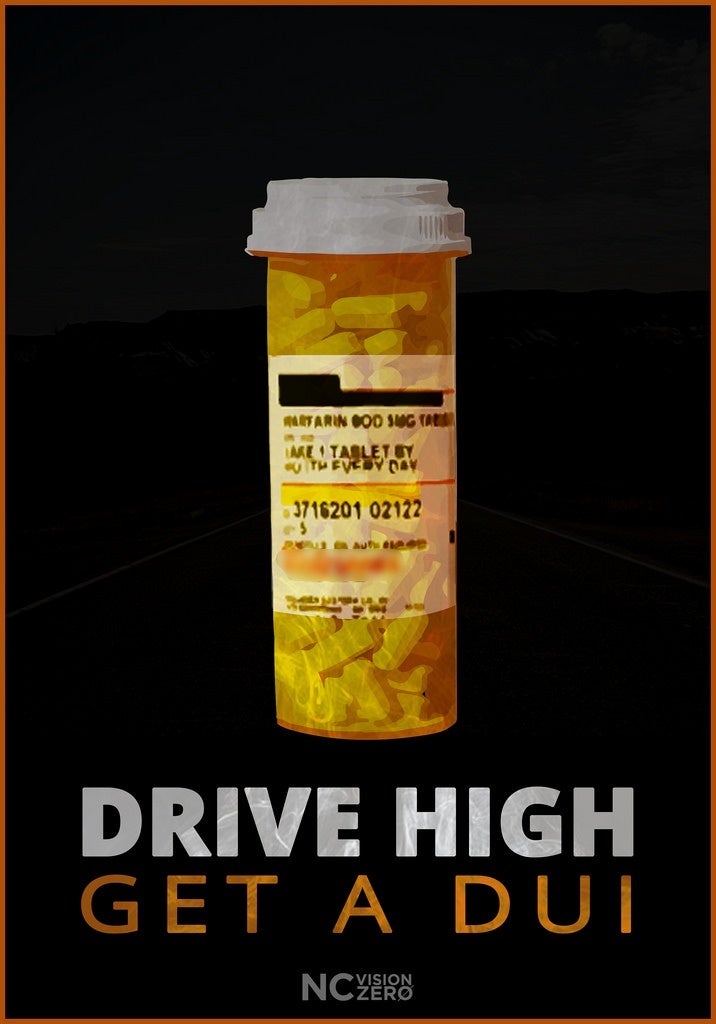 Driving statistics released by the Arizona DOT show that, in 2016, drivers who were impaired by illegal drugs or legal medications were involved in 1,058 crashes that killed 99 and hurt another 792. All of these numbers were worse than they were, one year ago. In 2015, there had been 933 crashes that killed 77 and hurt 766.

The director of the Arizona DOT, John Halikowski, recently urged drivers to take drugged driving seriously, calling on the community to “educate the people of Arizona about the dangers associated with drug use” to reduce the number of lives lost on the road.

These public calls for greater outreach and education, however, often turn into quieter calls for stricter law enforcement. Educating people about the dangers of driving while impaired by drugs takes a concerted and long-term effort. Pulling people over and charging them for DUI is more direct, and the deterrence it creates is often called “educational.”

Unfortunately, enforcing the law for drugged drivers is not easy or straightforward because there's no set standard for what it means to be “impaired” by drugs, and no reliable way to measure it.

Unlike for drunk driving, for which there is a set standard that defines what is legal and illegal – a blood alcohol content (BAC) of 0.08% – there is nothing to define when someone has become “impaired” by drugs. Without a standard, there is no way to even measure how impaired a driver is.

This leaves law enforcement with nothing but the judgment of a police officer, who has a matter of minutes during a traffic stop to determine if someone is “impaired” by some sort of drug. The ways that police make this determination are woefully imprecise and unscientific, leading to legal trouble for hundreds or maybe thousands of innocent drivers in the state of Arizona, alone.

The DOT's new statistics will likely serve as a driving force for state police to “crack down” on drugged drivers. This poses a serious risk because of the vague nature of the crime of drugged driving. Innocent people will be caught up in the movement, charged with a serious crime, and face legal consequences that they do not deserve.

If you've been arrested and charged with drugged driving, call the attorneys at the Arizona Criminal Traffic Law Office at (888) 202-9222 or contact them online .