Ask Arizonans how they feel about roundabouts, and you'll get a variety of opinions. However, whether state residents like them or not, they have likely and frequently dealt with them. There are approximately 80 one and two-lane roundabout sites in the state. These sites were built in an effort to deter car collisions and reduce delays. But a new study conducted by Arizona State University has concluded that they may be actually causing accidents for state motorists.

Lead researcher of this study and ASU professor, Michael Mamlouk, said that the results were alarming.But he says that he understands why accidents are occurring so frequently on two-lane roundabout sites. 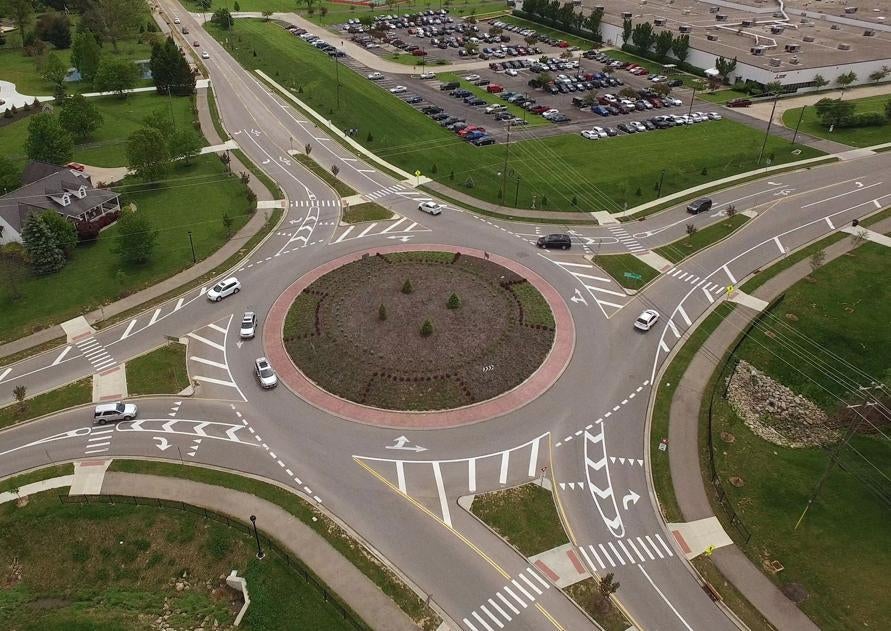 A study by ASU found that while injuries significantly dropped with the implementation of two-lane roundabouts, the collision rate increased by more than a whopping 60%.

Although there are some roundabouts in the state, they are relatively new. Many of the state's roundabouts were constructed within the last 10 years. Mamlouk says that when the public begins using them correctly, these accident rates will drastically decrease.

“Instead of stopping at the stop sign or at the red light when no other vehicles are at the intersection, roundabouts allow motorists to proceed with caution without stopping, allowing for free-flow movement,” he said. “Reducing stopping has the benefit of increasing the intersection capacity and reducing traffic delay and greenhouse gas emission.”

In addition to the public's incorrect use of these sites, Mamlouk also emphasized that constructing roundabouts in the right conditions makes all the difference when it comes to decreasing collision rates. When roundabouts are poorly placed, they are likely to heighten traffic congestion, which in turn increases accidents in that area. However, when they are properly placed, there is an apparent improvement. As of now, Mamlouk and his fellow researchers are presenting their findings to public officials in order to further improve the placement of roundabouts.

The study also comes in the wake of a fatal crash involving a young Phoenix wrong-way driver by the name of Keaton Allison. The collision was caused by Allison's inability to properly operate her vehicle in a two-lane roundabout. The crash claimed the lives of three people.

If you are in need of legal counsel for any traffic-related incident, you should consult with a skilled legal professional who is well-versed in state traffic law. Contact the Law Offices of Shawn Hamp today for a consultation.