Speeding in 75 mph Zones in Arizona: A Crime Waiting to Happen 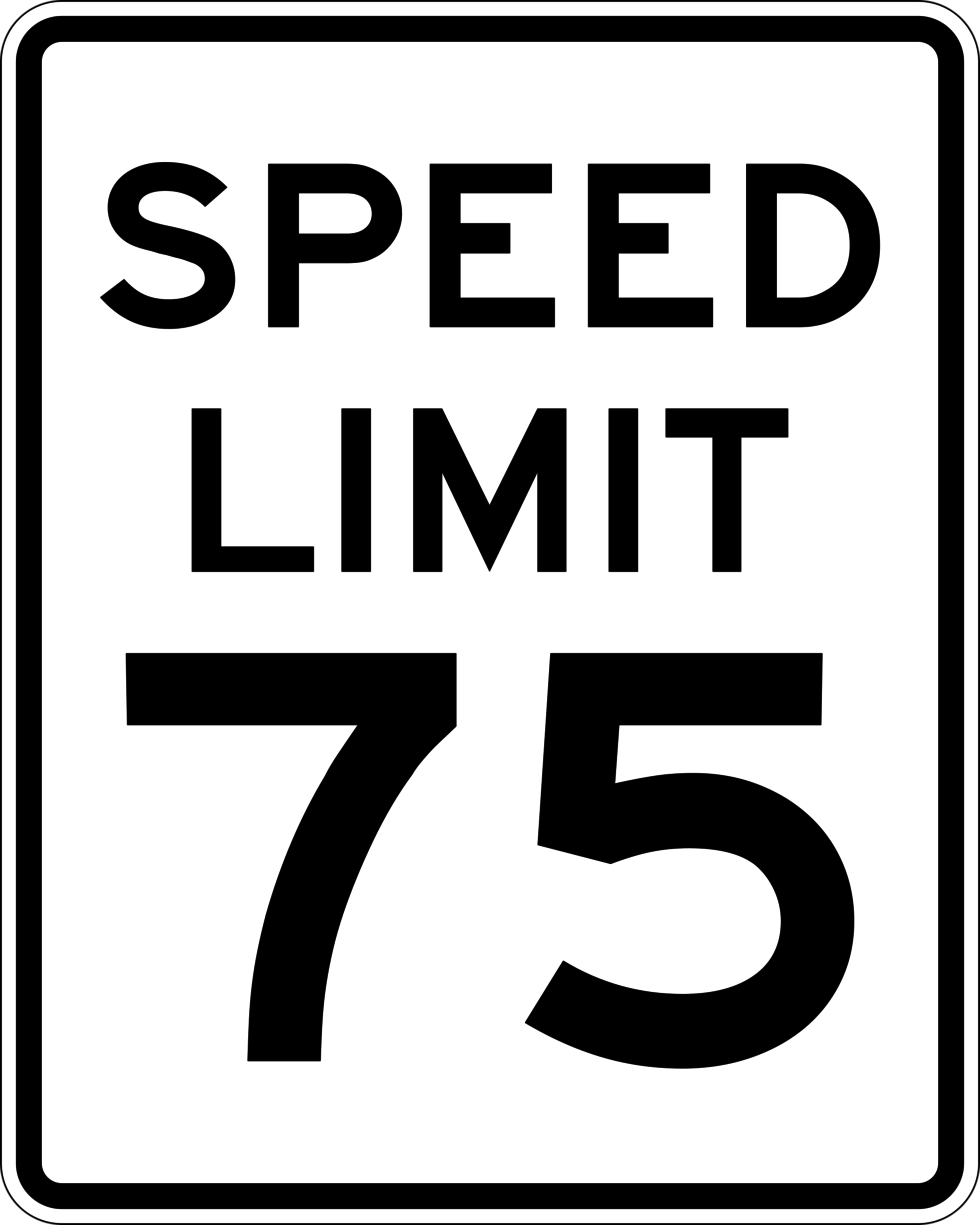 If you drive throughout Mohave County, you know these highways can be long and lonely at times. You can see ahead for miles in some locations, and when it's just you and the bright orange sun, your feet can get a little heavy on the gas pedal. Many us know how that feels, and driving ten miles over the speed limit shouldn't be a problem. In fact, for most of us, we believe that driving up to ten miles over the speed limit anywhere and under most conditions is generally an okay thing to do. There is an old belief that the police tend to give drivers some wiggle room for driving over the speed limit, and many of us believe that wiggle room is ten miles per hour (mph). There's an assumption that anything above ten miles per hour is asking for it. And in Arizona, this could be no further from the truth.

75 MPH Speed Zones & the Commission of a Crime

A lot of those roads that are long and lonely and begging to be driven fast are already set with a speed limit of 75 mph. If you default to the idea that we can drive 10 miles over the speed limit without much consequence, you are mistaken. There is no wiggle room. No other state except Virginia makes it illegal (Class 3 Misdemeanor in Arizona) to drive 11 miles over the limit. If you mistake your 11 miles over the limit for 10 miles, then you could face serious punishment, including up to 30 days in jail. Though the latter is unlikely, the possibility exists.

In addition to the criminal proceedings and punishment, there are collateral consequences. If convicted, you officially have a criminal record. The conviction will appear on background checks. You have to report it on a good deal of employment application forms, or you may be in a career that requires your disclosure of any arrest and/or subsequent conviction. Speeding, what some may think of as a civil infraction in most states, can be much more in Arizona and have a serious impact on your professional or academic aspirations. If you are charged with criminal speeding, you have to fight it.

Pursuant to A.R.S. § 28-701.02, you can be charged with criminal speeding if driving over 85 mph on highways and freeway. There are ways to beat this charge, though, in many cases. The ultimate outcome: dismissal. The second best option: reduced to a lesser charge, civil traffic ticket. Your defense is almost always based on the manner in which the police officer clocked your speed. There are 3 specific methods used: (1) pacing; (2) Radio Detection and Ranging (RADAR); and (3) LiDAR.

Pacing occurs when an officer stakes you out and then follows your car to match the speed. Riddled with unreliability, there is a lot that can be found wrong with this method. RADAR is technology that has been around for a while, and though it has proven useful, it is still faulty. The primary fault is its inability to always assign its measurement to the intended object. LiDAR is the most accurate of the three and is what is known as the speed gun. Problems associated with the LiDAR are more user-error problems than anything else, and the most common user-error is sweeping, the name for an officer in motion (e.g. shifts body weight) while using the LiDAR, and the result can be a false reading.

The old saying that 10 mph won't get you a ticket is right; it could get you a conviction. Criminal speeding is not something to shrug off. In light of the consequences, criminal speeding can have a big impact on the quality of your life, both immediate and long-term. A skilled, experienced criminal traffic attorney can identify both the human and technical errors present in most criminal speeding cases. If no errors are present, then the same experienced attorney will know how to negotiate for a lesser charge: civil traffic ticket. With a civil ticket, though you still end up with a fine, you don't have to worry about your name showing up on a background check.